We’re driven by innovation that truly transforms healthcare - for the provider and their patient.

Novarad's solutions help healthcare executives, clinicians and IT professionals deliver clinical, operational and fiscal excellence. With a self-sustaining business model, more than three decades of technology leadership, and an intense focus on our customers’ needs, Novarad brings people and technology together in ways no one else can.

The COVID-19 AI Diagnostic Assistant is made available for free to healthcare providers worldwide as Novarad joins the fight against the novel coronavirus. 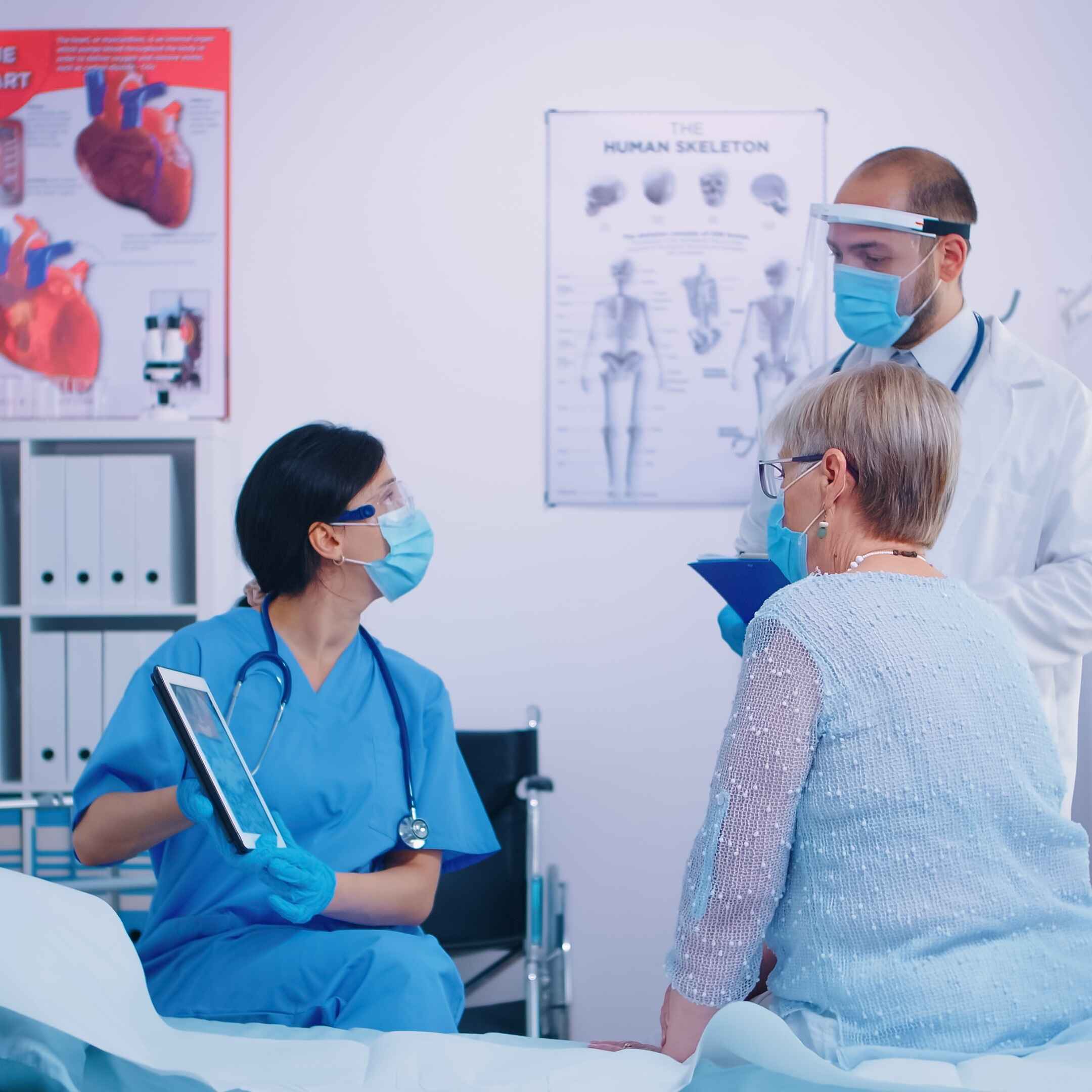 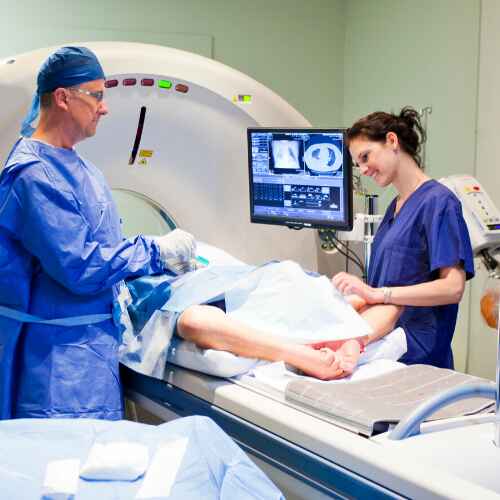 CryptoChart recognized as the "Best New Radiology Solution of 2020" by the MedTech Breakthrough Awards. 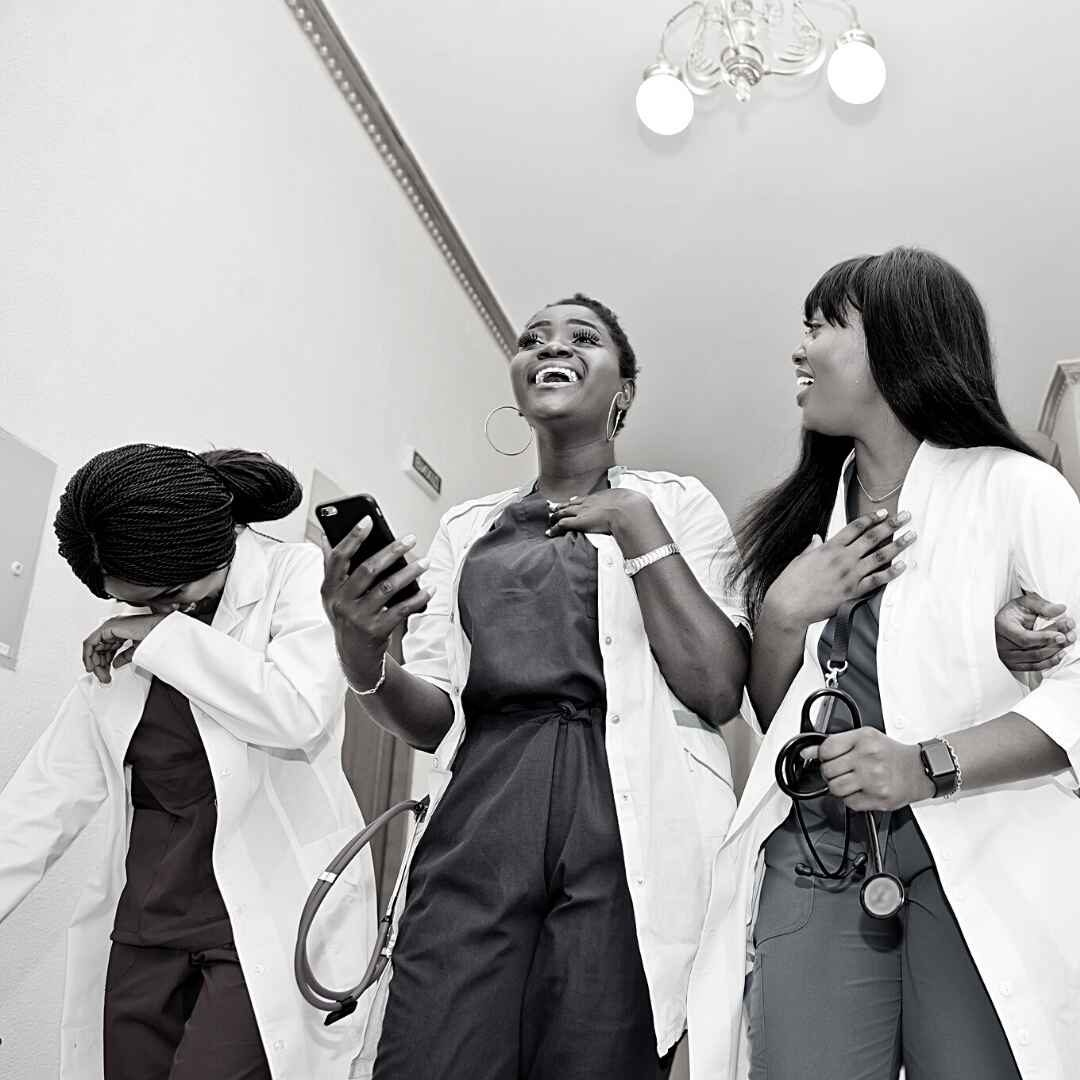 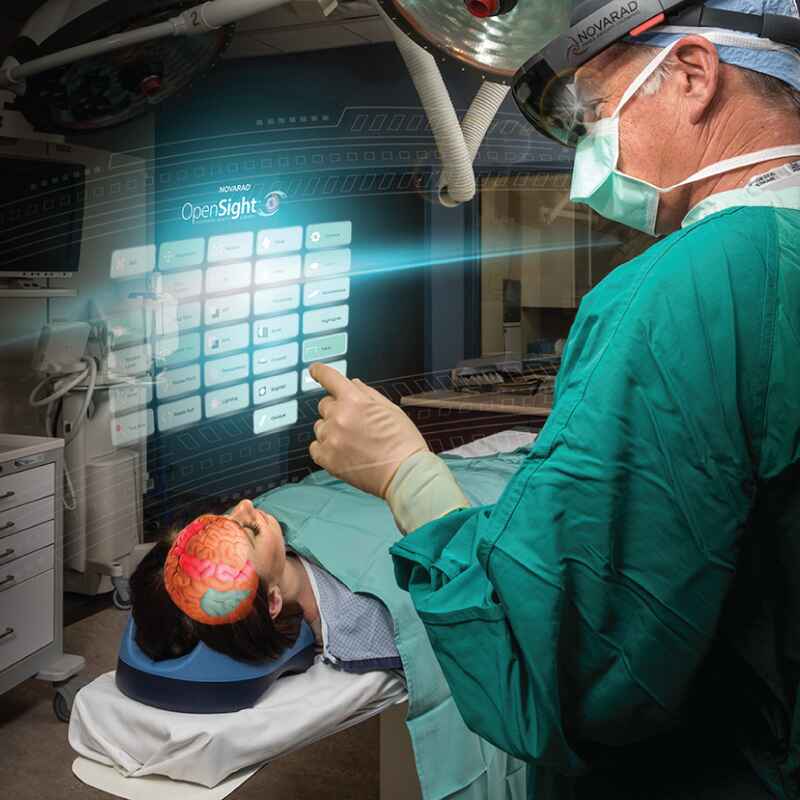 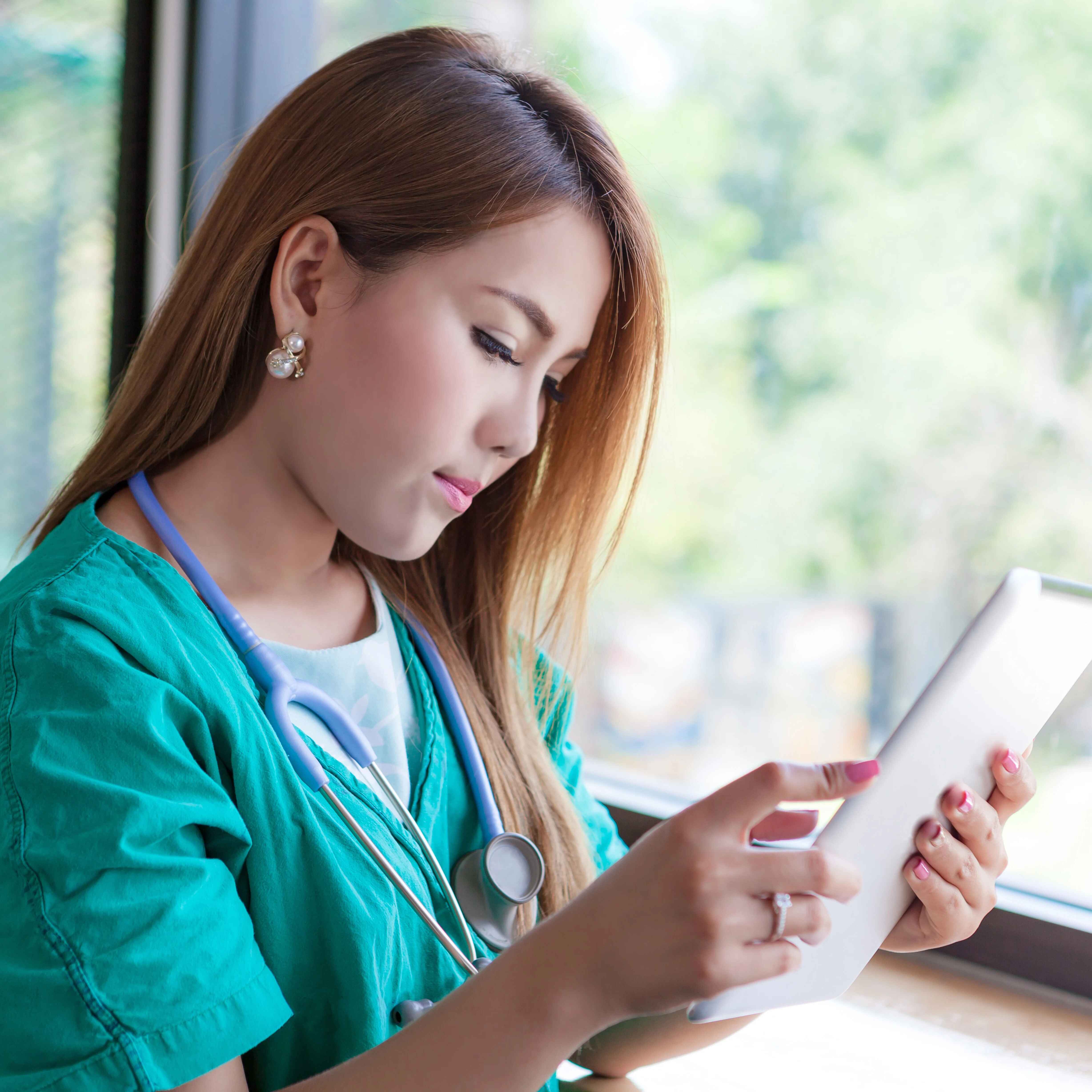 ChameleonDR is launched as a computed radiography replacement and image enhancement software. 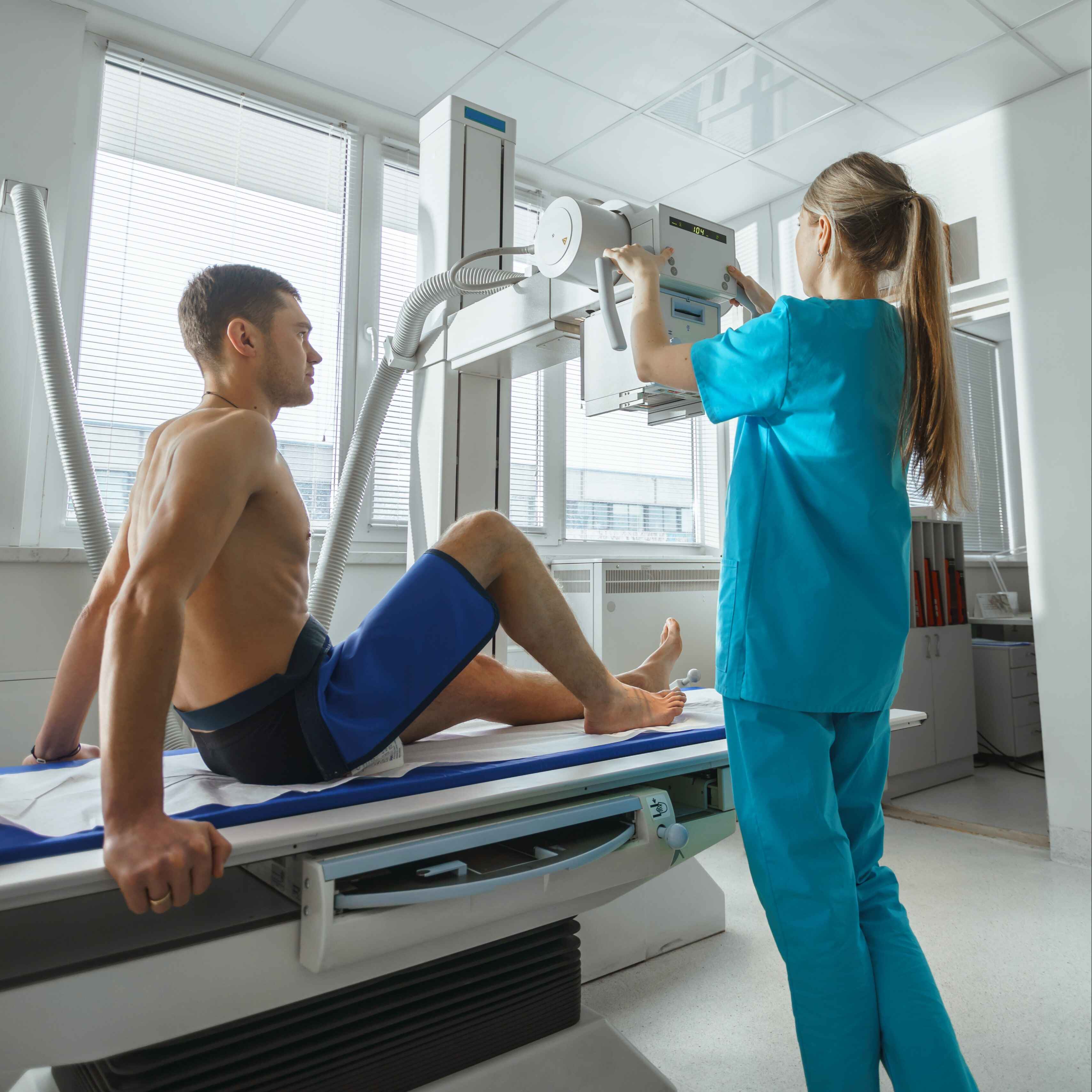 Novarad is headquartered in the technology corridor of the Salt Lake City metropolitan area, known as the "Silicon Slopes."  We support more than 1,000 installations worldwide and serve customers in most every region of the world.

Dr. Wendell Gibby founded Novarad in 1988 and is the driving force behind Novarad’s relentless innovation and R&D efforts. He is responsible for the vision and direction of the company.

Dr. Gibby is a practicing neurointerventional radiologist using his own technology on a daily basis.  He owns several clinics, is an adjunct professor of Radiology at the University of California San Diego, and is the founder of Globalrad, a non-profit foundation.

When not at his medical and entrepreneurial endeavors, Dr. Gibby is an avid hiker and skier, loves technical canyoneering in Southern Utah, and flies both fixed-wing and helicopter aircraft.

The first version of the Nova3D+ advanced imaging suite is developed.